5 Historical Figures Who Would Have Been Amazing At Social Networking

In last week’s article on thinking of yourself as a brand, I mentioned how Napoleon would probably have had a phenomenal twitter following. This got me thinking of other historical figures who would have been big in social networking had they been around today. So, here are my top 5 – one for each of the major social networks. 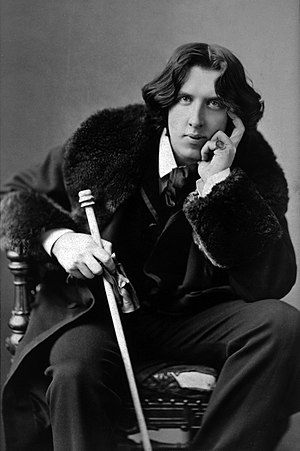 Oscar Wilde: Would have been massive on twitter (Photo credit: Wikipedia)

For twitter, it just has to be Oscar Wilde. You only get 140 characters in a tweet and for conveying a strong, thought provoking message in just a few choice words, who can beat Oscar?

Here are a few gems, which would surely have been retweeted more times than Oscar has been misquoted!

“Every saint has a past and every sinner has a future.”

“I can resist everything except temptation”

“Anyone who lives within their means suffers from a lack of imagination.”

“Fashion is a form of ugliness so intolerable that we have to alter it every six months.”

“We are all in the gutter, but some of us are looking at the stars.”

I’m betting Oscar Wilde would even be able to dislodge Justin Bieber from the top of the twitter following charts. And no Justin, I don’t think he would have been a ‘belieber’.

“Money can’t buy you happiness but it does bring you a more pleasant form of misery.”

Salvador Dali: Sure to have been repinnned a lot! (Photo credit: Wikipedia)

Pinterest is all about telling a story with a picture and for that reason I am choosing my favourite artist, the surrealist Salvador Dali.

The great thing about Dali’s paintings is that there are so many different ways to interpret them and they are sure to have created quite the buzz as people repinned and posted their own thoughts on the meanings.

I flirted with choosing Walt Disney for pinterest as I’m sure his cartoons would have gone down a storm, but Dali wins it! 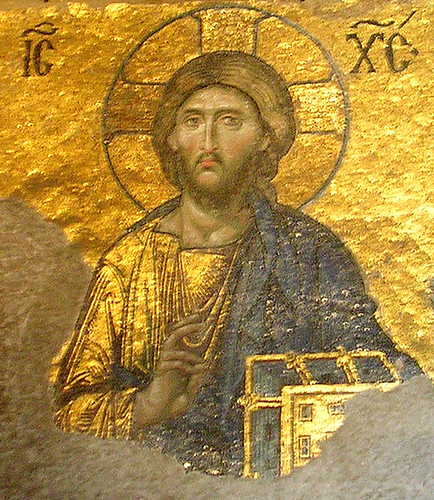 Ok, leaving aside any debate about who he actually was (I don’t want to open up *that* can of worms!) if we just consider the historical figure there is a clear winner here.

Looking at google searches alone, this person is searched for 24.9 million times a month and, as the figurehead of the world’s biggest religion (and recognised as a prophet in other major religions) I think it’s fair to say that his friend requests would have been pretty off the chart.

I wonder how many likes and shares a video of him turning water into wine would have generated?

Think your profile looks impressive on linkedin? Well, how about if you could boast the following on your list of skills…

Oh, and to top it all off, he also just happens to have been one of the founding fathers of the USA! Yep, I think it’s safe to say that Benjamin Franklin would have had a phenomenal linkedin network!

Of course, I’ll always think of Ben running about with a kite in that 90’s PC classic Day Of The Tentacle. Now that was a *real* computer game! 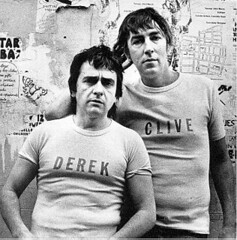 One of the main figures in the rise of satirical, anti-establishment comedy in the 60s and once described by Stephen Fry as ‘the funniest man who ever drew breath’, our youtube guru is the most recently departed on this list (1995), the brilliant Peter Cook.

Cook was also voted number one in a ‘Comedian’s comedian’ poll of 300 comedians, comedy writers, producers and directors and has influenced much of the comedy of today.

In terms of short sketches (ideal youtube fodder) and comedy characters he was up there with the Monty Python crew and if you haven’t seen the original 1967 version of bedazzled in which he stars as the devil opposite Dudley Moore, then check it out!

So, that’s my top 5 historical figures who would have been amazing at social networking. What do you think of my choices? Can you think of any more?

I think you took a really great idea and made a nice post of it. Never thought about it this way and some nice choices.

Thanks Apollo, glad you enjoyed it

Oscar Wilde is an inspired choice for Twitter… How about Bill Hicks? Or Robert Burns?

Bill Hicks is a great shout and yeah, we have to include oor Rabbie!

Hey David, great take on a great idea here. I love your choices for Twitter and Facebook — Oscar Wilde and Jesus, respectively. For sure Wilde would have been “wildly” popular on the microblogging site and Jesus, who already has probably the world’s largest following, would have just as many likes and followers in social media — if not more. Thanks for keeping it light and real at the same time.

Thanks Brian, yeah it was good fun to put together and I did put a fair bit of thought into who would be the best fit for each network. Linkedin was the most difficult – I flirted with Henry Ford and then I read about some of his ‘other activities’ outside of business and changed my mind. In the end Ben Franklin was a great fit!

Indeed. Oscar would have killed it on Twitter. As my prof used to say, “He was a delightfully cynical man.”

Delightfully cynical, love it! Sums him up perfectly.