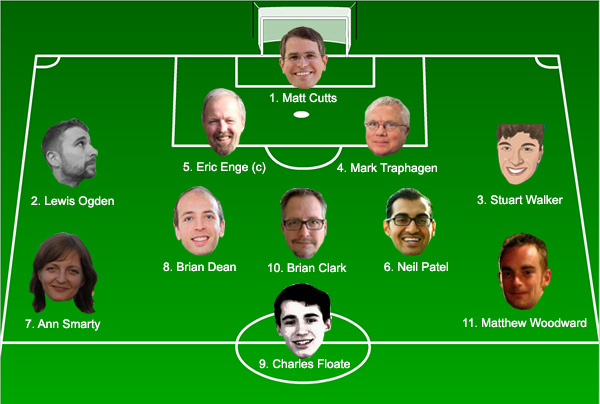 So instead, I imagined I was the manager of SEO F.C. (that’s soccer to my American friends) and went ahead and selected my SEO and internet marketing first 11. 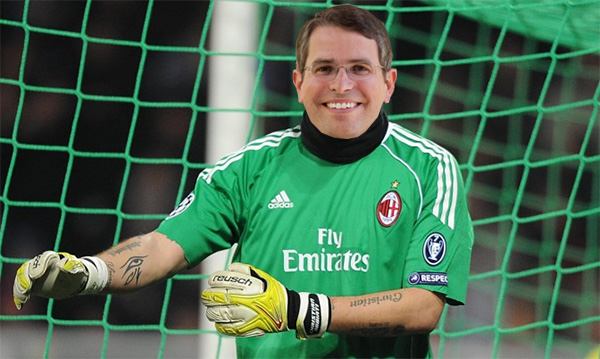 Who is Matt Cutts? Defending the goal. Defending google from spam (allegedly).

Talking point: Will Matt’s instructions to his defenders be clear enough? Or will his shouts be misinterpreted – resulting in some unfortunate SEO own goals?

Follow Matt for: The latest SEO guidelines from google.

Who is Stuart Walker? A rising star in the affiliate marketing world, Stuart’s lung bursting runs from one end of the pitch to the other have been attracting interest from some big names.

Talking point: When transparency is so important to internet marketing success, will the fact that Stuart is currently a cartoon character and missing half his head work against him….? 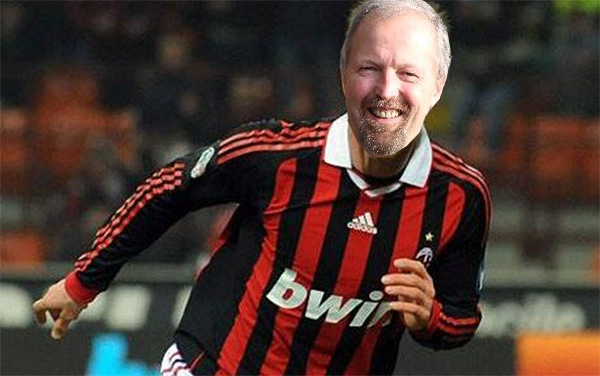 Who is Eric Enge? He’s the captain of our ship… Experienced, respected and studious in his approach to SEO. A calming influence at the back and the man the other players turn to in times of crisis or turmoil in the SEO world. 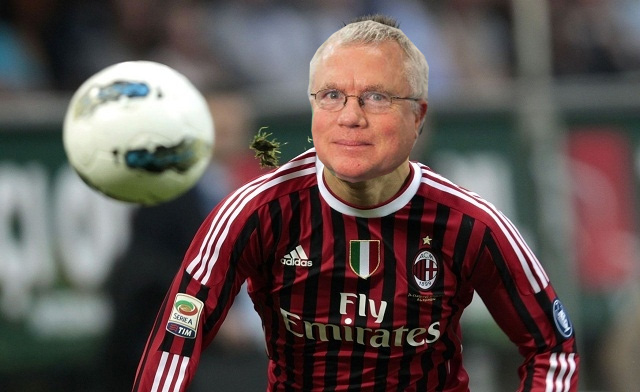 Who is Mark Traphagen? Another experienced head, Mark has strong views on the importance of socialising within the team.

Follow Mark for: Keeping up to date with the latest goings on re google authorship and author rank. 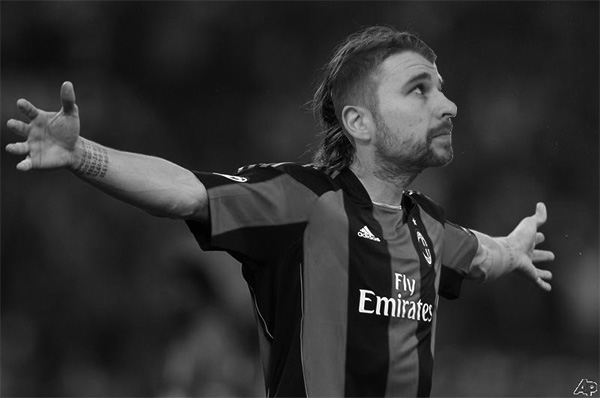 Who is Lewis Ogden? This UK based defender is another rising star of the internet marketing league.

Follow Lewis for: Advice on how to make a full time living from internet marketing. 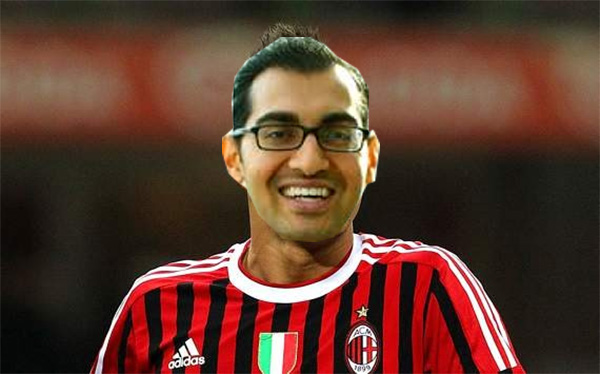 Who is Neil Patel? The first in our central midfield trio, Neil is a cultured SEO and internet marketer who has played with some of the biggest names in the business.

Talking point: He’s kind of a big deal. Could the fame go to his head?

Follow Neil For: Detailed tutorials on pretty much every aspect of internet marketing and SEO. 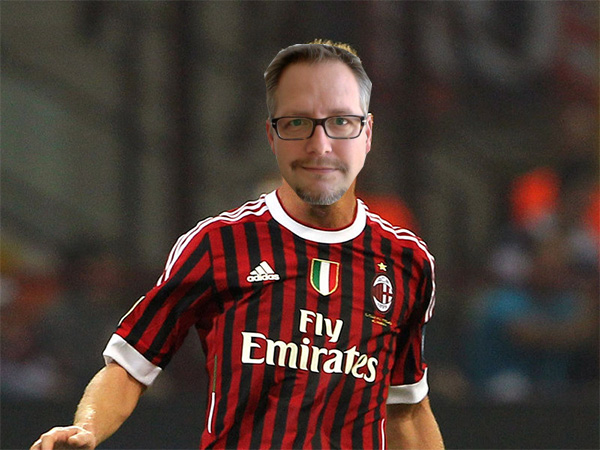 Who is Brian Clark? From his position in the heart of midfield, Brian is the man who keeps the play flowing. Famed for his powers of communication and loved by the tabloids for his ability to sell newspapers, Brian is a headline writer’s dream.

Talking point: Could media darling Brian’s recent decision to stop giving press conferences at his home backfire or will his fans continue to follow him regardless? 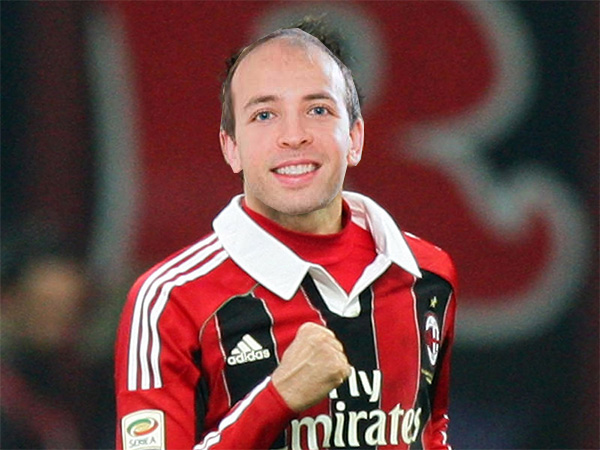 Who is Brian Dean? A no nonsense, hard tackling midfielder who tells it like it is and gets results. Helped to turn round many struggling teams. 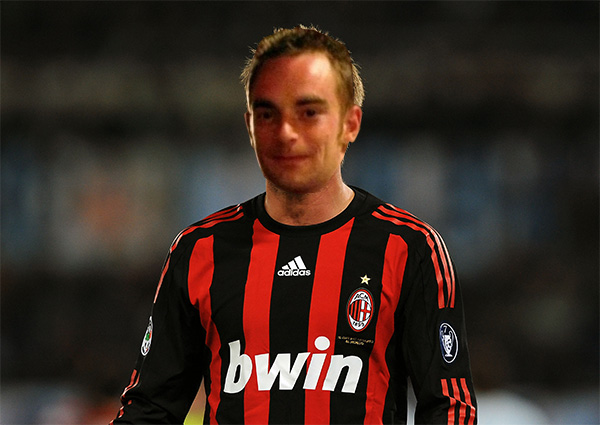 Who is Matthew Woodward? Burst onto the scene a couple of seasons back and immediately established himself as a top, top player.

Talking point: Matt has a reputation for picking up a few SEO yellow cards, but he has recently cleaned up his act and embraced a cleaner style of football. Will this new style of white hat SEO play be as effective (I say yes)? 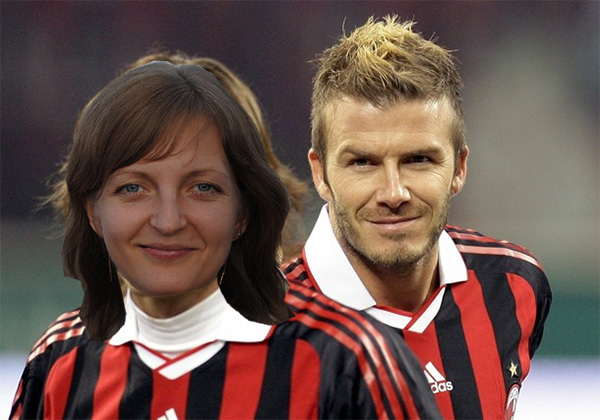 Who is Ann Smarty? Ann is known as the best loan player in the industry and is famous for successful short term guest appearances at other teams.

Talking point: Will the recent fall out between Ann Smarty and Matt Cutts affect team spirit? How will Ann’s career progress from here? 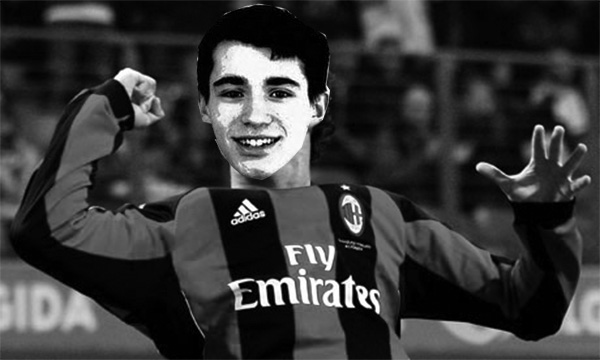 Who is Charles Floate? Described by many as a maverick, this precocious young talent has quickly established himself as an expert in his field and one to watch in 2014.

Talking point: Charles has placed a high price upon his own head (controversially valuing his domain at 6 figures) and has topped several monthly lists of the highest earning internet marketers.  Can Charles keep up this high standard in 2014?

So, that’s my SEO 11 for 2014 – a formidable lineup I’m sure you will agree with a potent mixture of experience, youth, solidity and flair .

Follow them all (and don’t forget to follow me too…) and perhaps you could be next year’s SEO and internet marketing superstar!

What do you think of my lineup?

Haha this is genuinely hilarious xD

Thanks for the feature man! ^.^

no worries mate… keep banging in the goals!

NO Jacob King? He should be the center forward – No offence Charles

David…I’m seriously impressed with the graphic work on my image…I mean I’m actually contemplating growing my hair as I think I look great!

Right Back was my position in high school so a wise move, I’ve also got a bit of pace about me so you may find me running down the wings…as far away from Matt Cutts as possible!

There’s only one SEO F.C.

Haha, would be good to actually organise a football tournament sometime… I’ll need to pinch eric or mark’s position at centre half!

Ha ha David. This is great! Genius in fact! 😀

A very clever way to do things. I loved the point about me being a cartoon character with half my head missing. Made me laugh.

Thanks for including me though I’m no SEO expert so maybe I should have been left back….in the changing rooms. 😉

you earned your place in the lineup with your awesome content!

You missed me, you numpties. I should definitely be striker. Pro active, quick to respond & with a proven track record of scoring some outstanding SEO goals, (such as #2 for “SEO” & #1 for “SEO Manchester”) It should be an absolute given…

yep, I can definitely see that!

I am a fan Brian Dean of backlinko. Glad to see him in the list. I am a regular reader of his blog his post always impressed me with his way of writing and explaining all the concept in depth even with case studies.

one of the first names on the team sheet 🙂

Perfect infographics. You are a big fan of AC Milan.
Totally impressed with Goal Keeper because all SEO factors ends with Google Matt Cutts.
I read few of blogs but today I got lots of new blogs.

Thanks Anna – was good fun to put together!

Being a Neil Patel fan, I am glad to see him in this super list but surprisingly I am not seeing some of the best faces of digital marketing industry, especially Rand Fishkin from MOZ, Avinash Kaushik from Occam’s Razor.
But really enjoyed reading this post. 🙂

Currently I am only following Charles and Matthew so I have a lot of extra reading to do. Next time I’ll be on your list 🙂 Great article – who is the most important player though 🙂